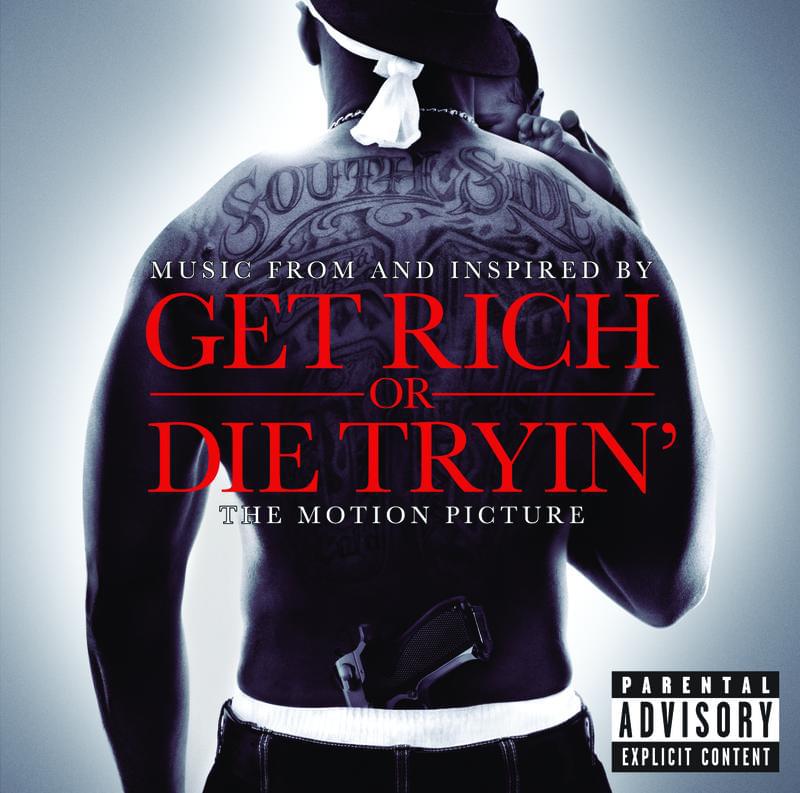 Aug 09, 2005 · If it weren’t for 50’s ‘Get Rich or Die Tryin’ co-star Terrance Howard starring in MTV film, 50 told MTV that the “Hustler’s Ambition” would’ve been the name of the movie as well. "Hustler's Ambition" is a song by American rapper 50 Cent. Written by 50 Cent and produced by B-Money "B$", the song was released as the first single from the soundtrack to the film Get Rich or Die Tryin ' (2005). Built around a soul–influenced production sampling the Frankie Beverly and Maze song "I Need You", "Hustler's Ambition" features lyrics regarding 50 Cent's rise to fortune and fame Format: CD single, digital download. 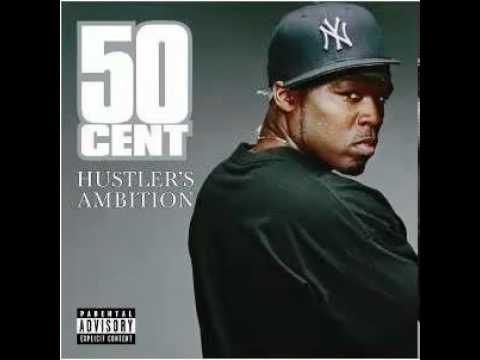 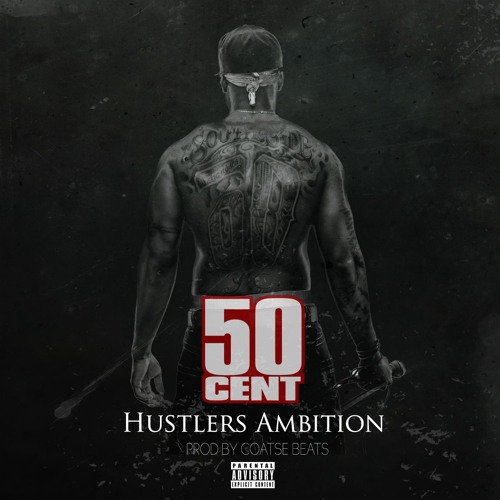